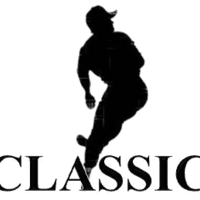 Email Us
This template doesn't support hiding the navigation bar.